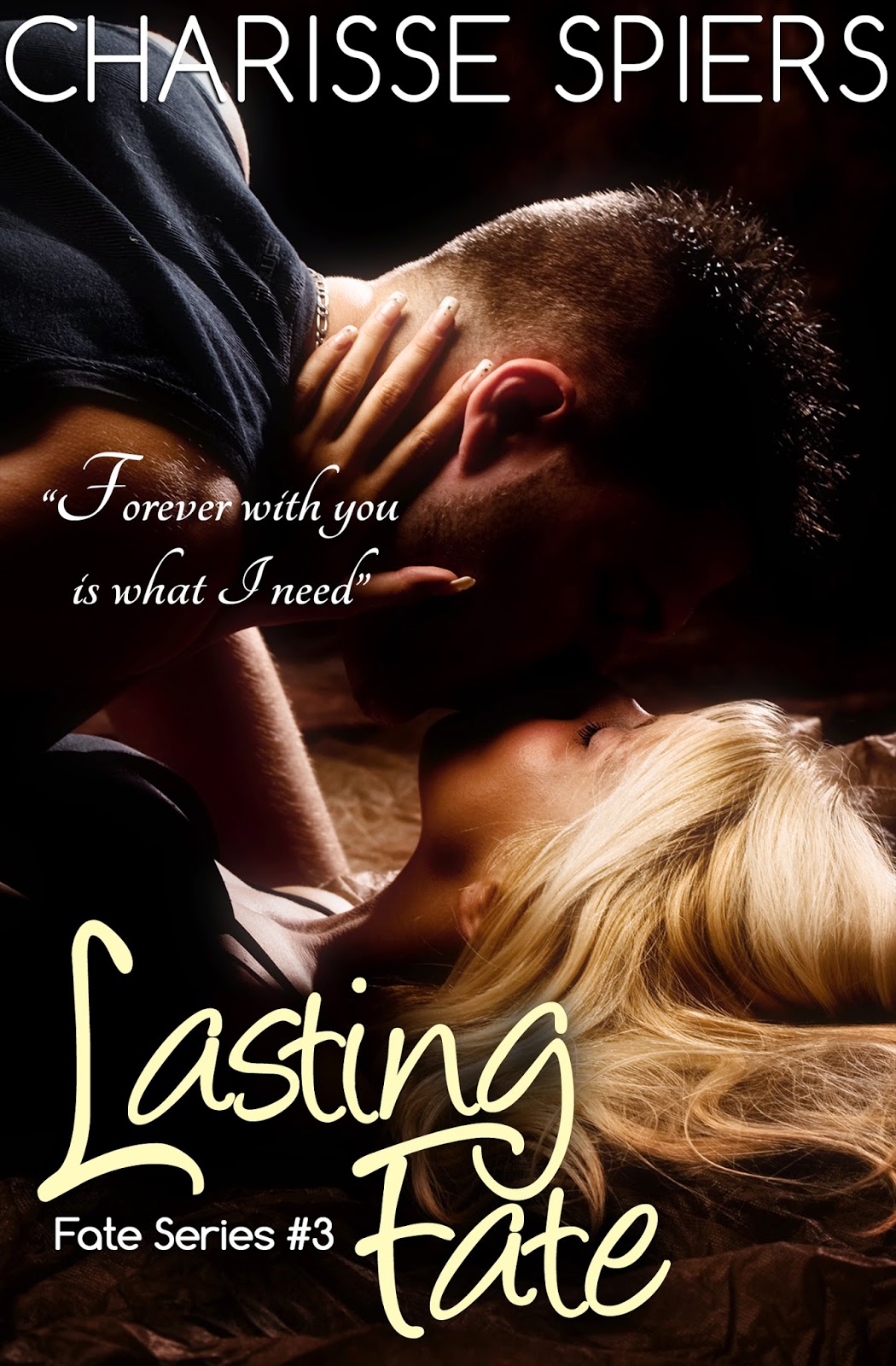 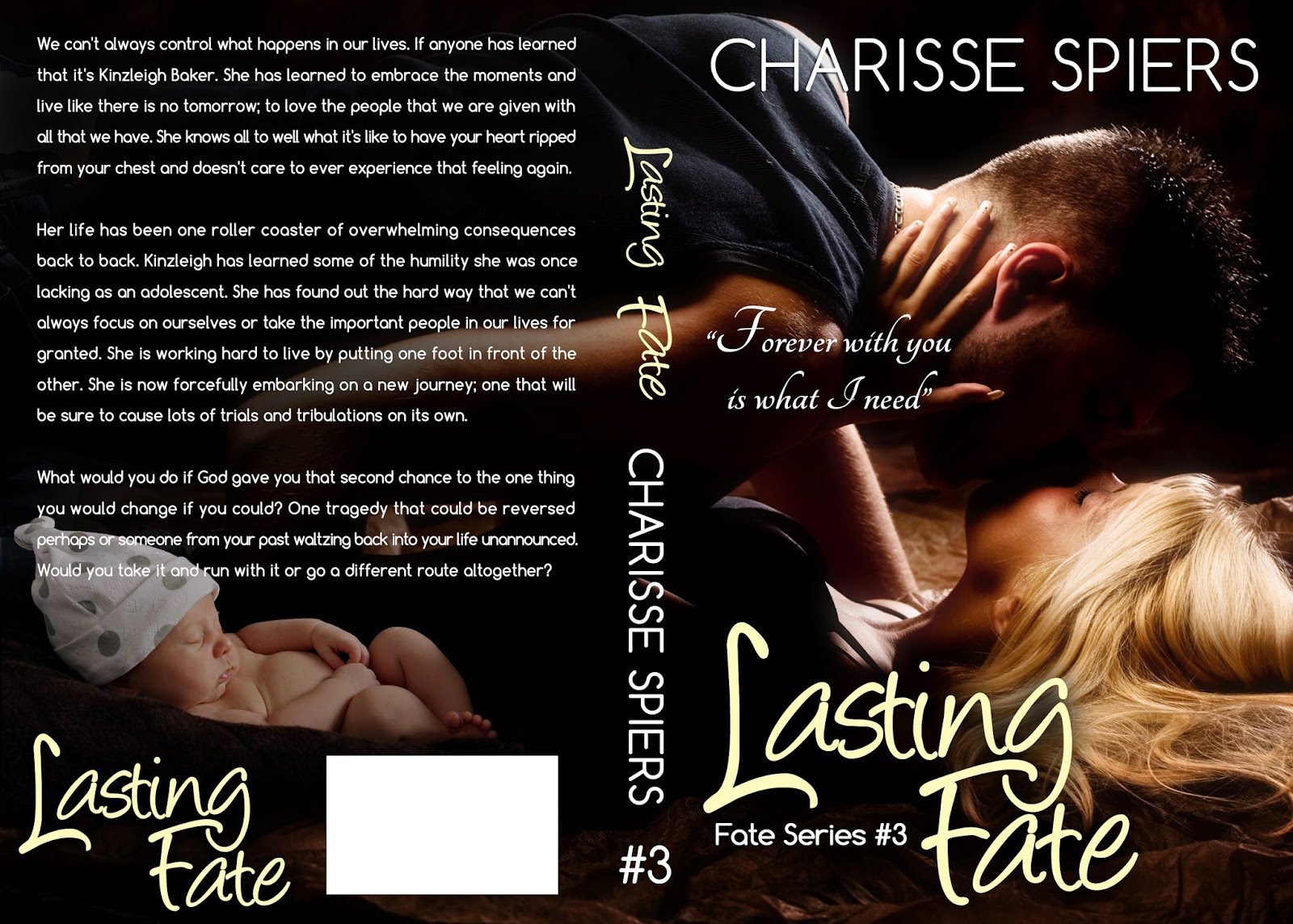 We can't always control what happens in our lives. If anyone has learned that it's Kinzleigh Baker. She has learned to embrace the moments and live like there is no tomorrow; to love the people that we are given with all that we have. She knows all to well what it's like to have your heart ripped from your chest and doesn't care to ever experience that feeling again.
Her life has been one roller coaster of overwhelming consequences back to back. Kinzleigh has learned some of the humility she was once lacking as an adolescent. She has found out the hard way that we can't always focus on ourselves or take the important people in our lives for granted. She is working hard to live by putting one foot in front of the other. She is now forcefully embarking on a new journey; one that will be sure to cause lots of trials and tribulations on its own.
What would you do if God gave you that second chance to the one thing you would change if you could? One tragedy that could be reversed perhaps or someone from your past waltzing back into your life unannounced. Would you take it and run with it or go a different route altogether?

I developed a passion for reading I never knew I had in November of 2012 when I decided to give eBooks a try. Since then I can't go a day without some form of a book or character running wild through my mind. For almost a year I constantly had a book pulled up on my Kindle app for my iPad. The beauty of self publishing is that you can interact with the authors, which is how I started writing. I never knew I had the creativity to write a novel until I began conversing with another Indie author. If you ever think that Indie authors don't like getting feedback from readers, you are very wrong. I began editing for a fellow author and because she took a leap of faith in me and told me to give writing a shot, I am now an Indie author myself. I cannot tell you how amazing this journey has been. It is hard putting yourself out there for the public eye with all of the reviews that come through, but it's also amazing. I have met some of the most genuine people and people I would consider friends even though I've never met them face to face. I have now published the first two books in the Fate series, Accepted Fate and Twisting Fate and I am starting book three Lasting Fate to be released November 2, 2014. I cannot wait to see where this journey takes me and feel free to interact with me here or on social media. I will respond. :) 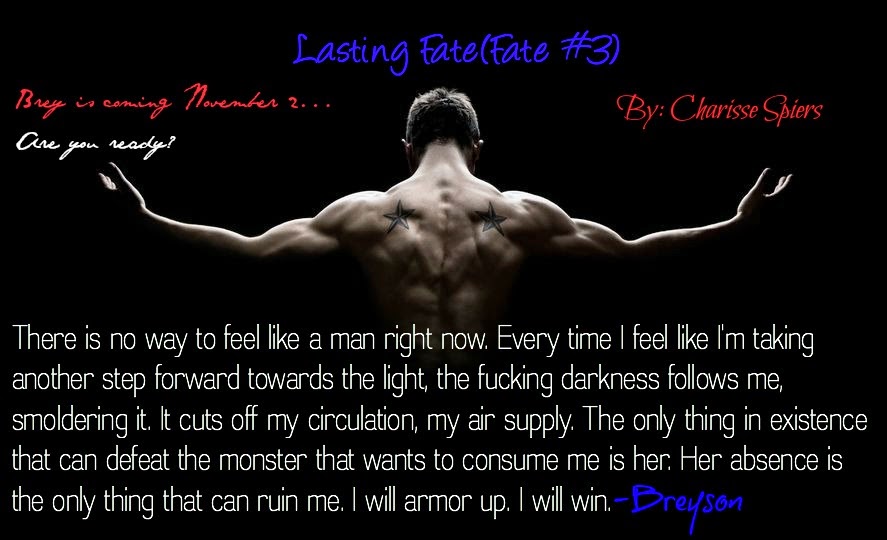 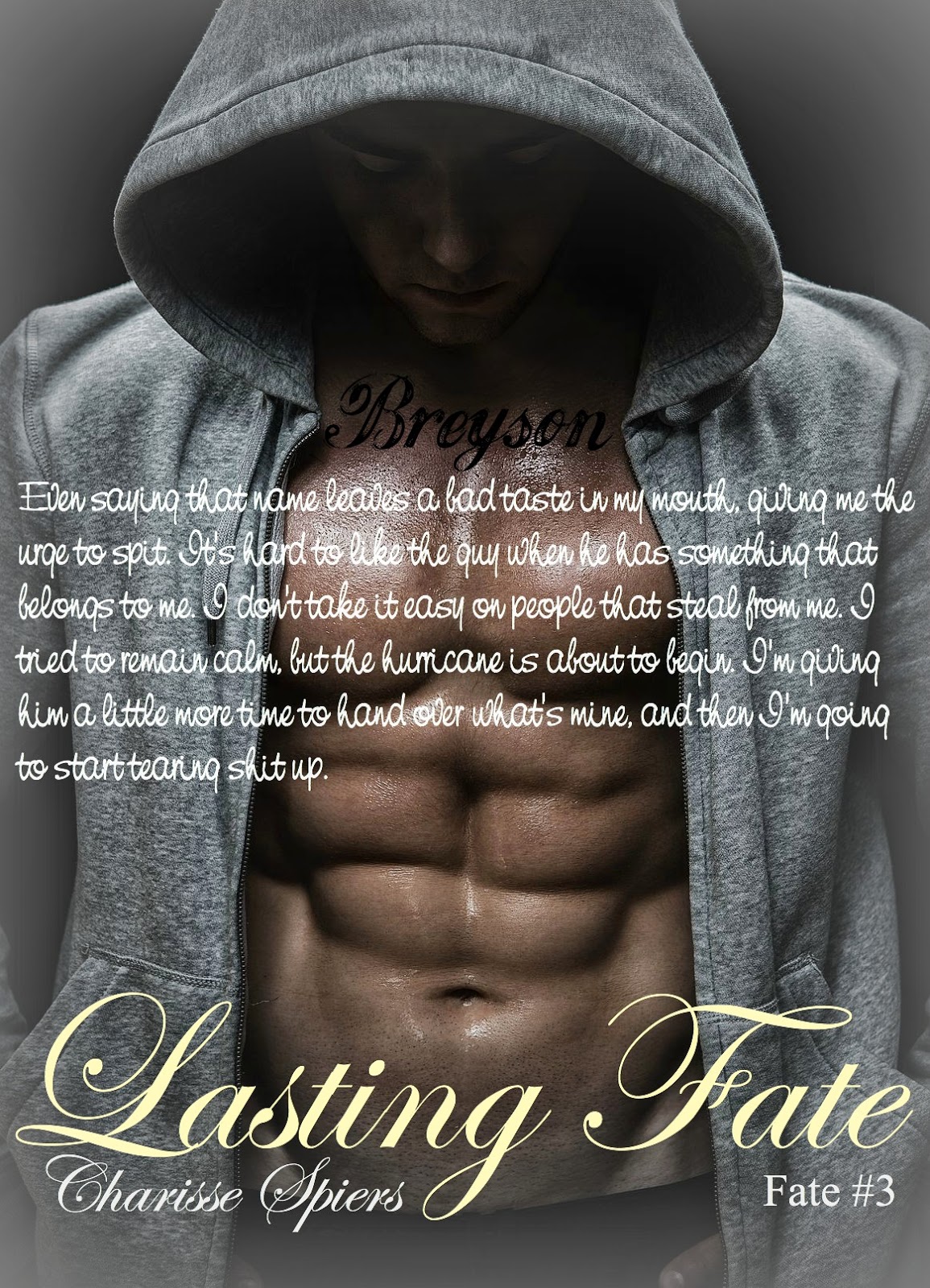 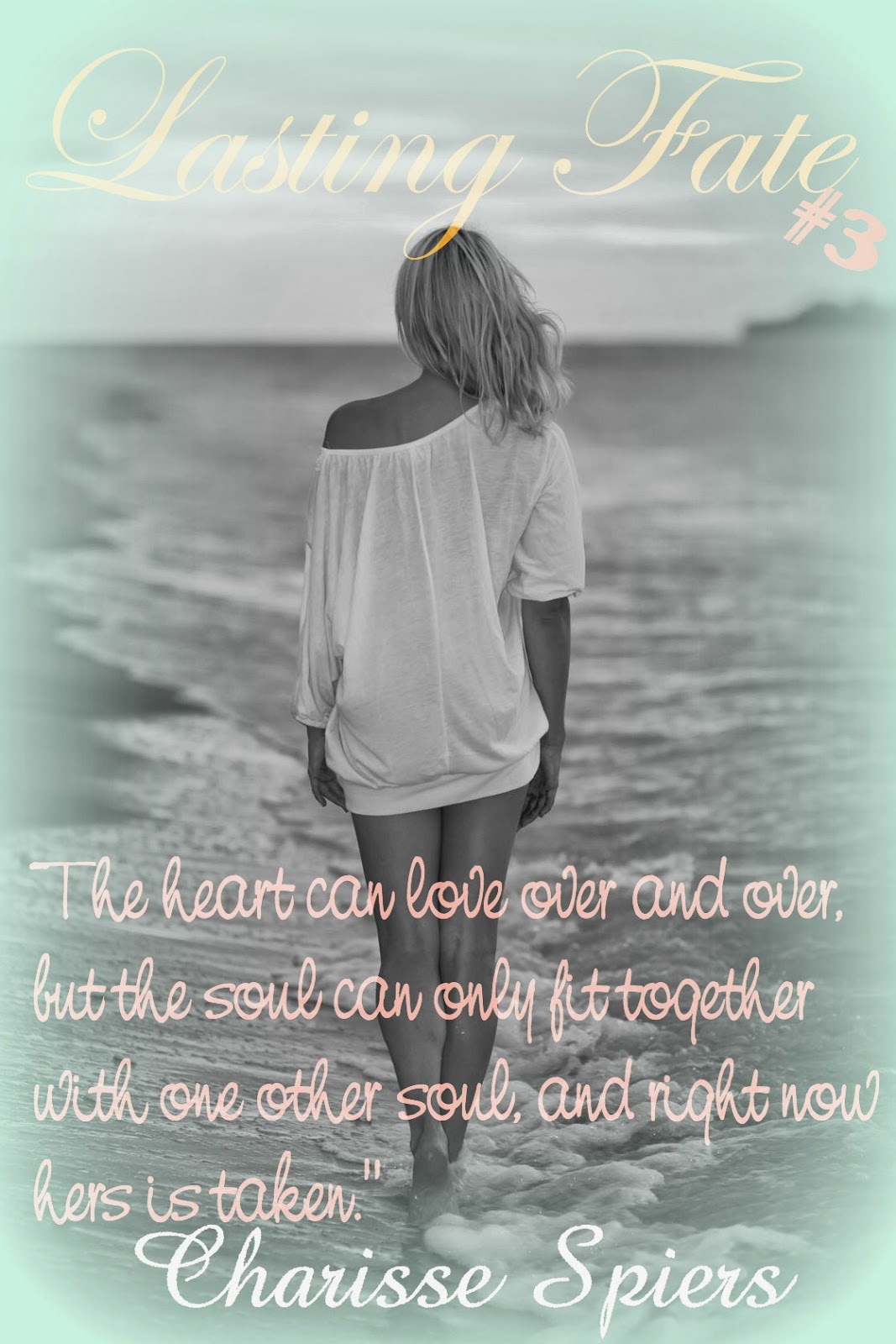 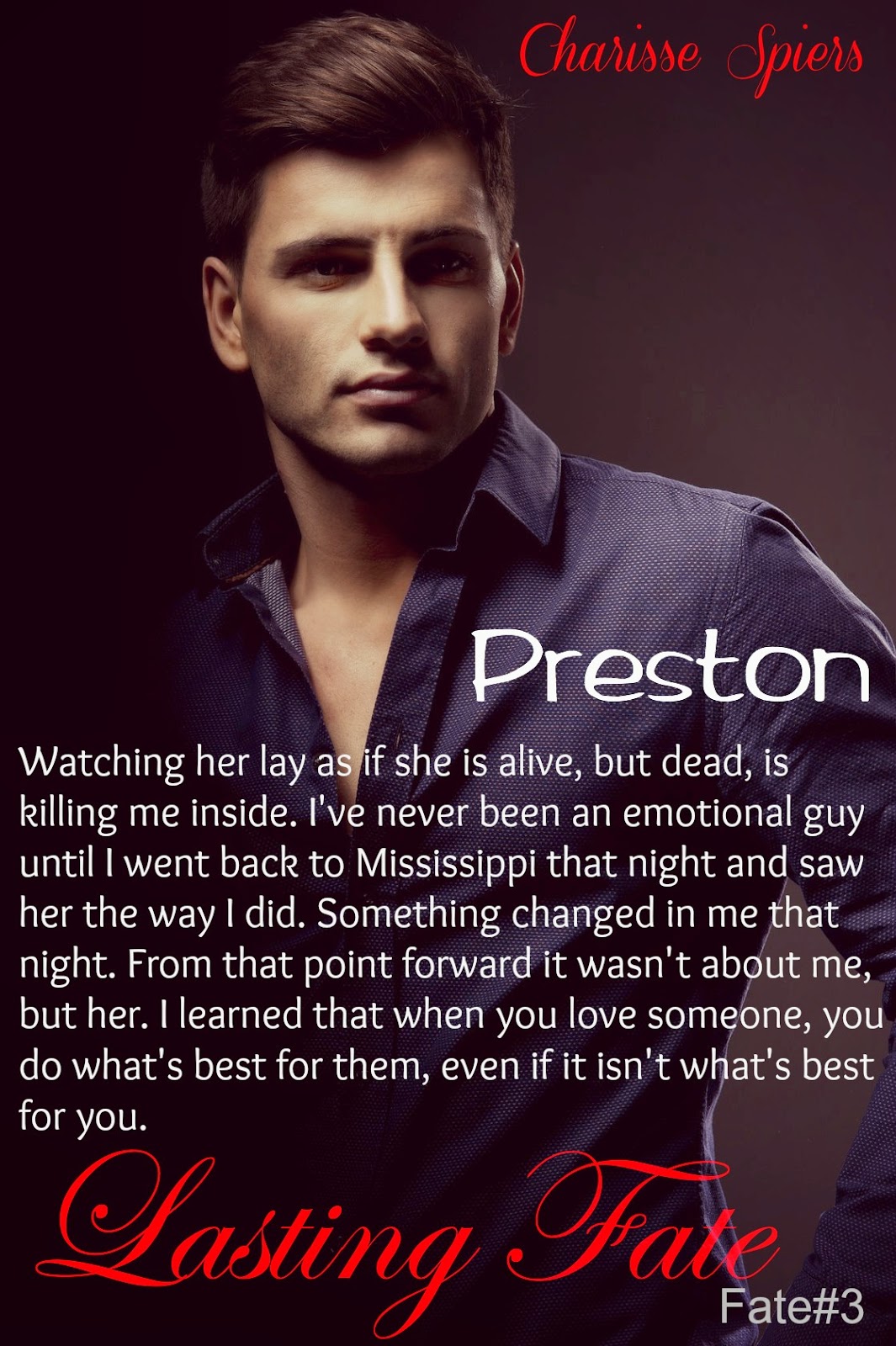 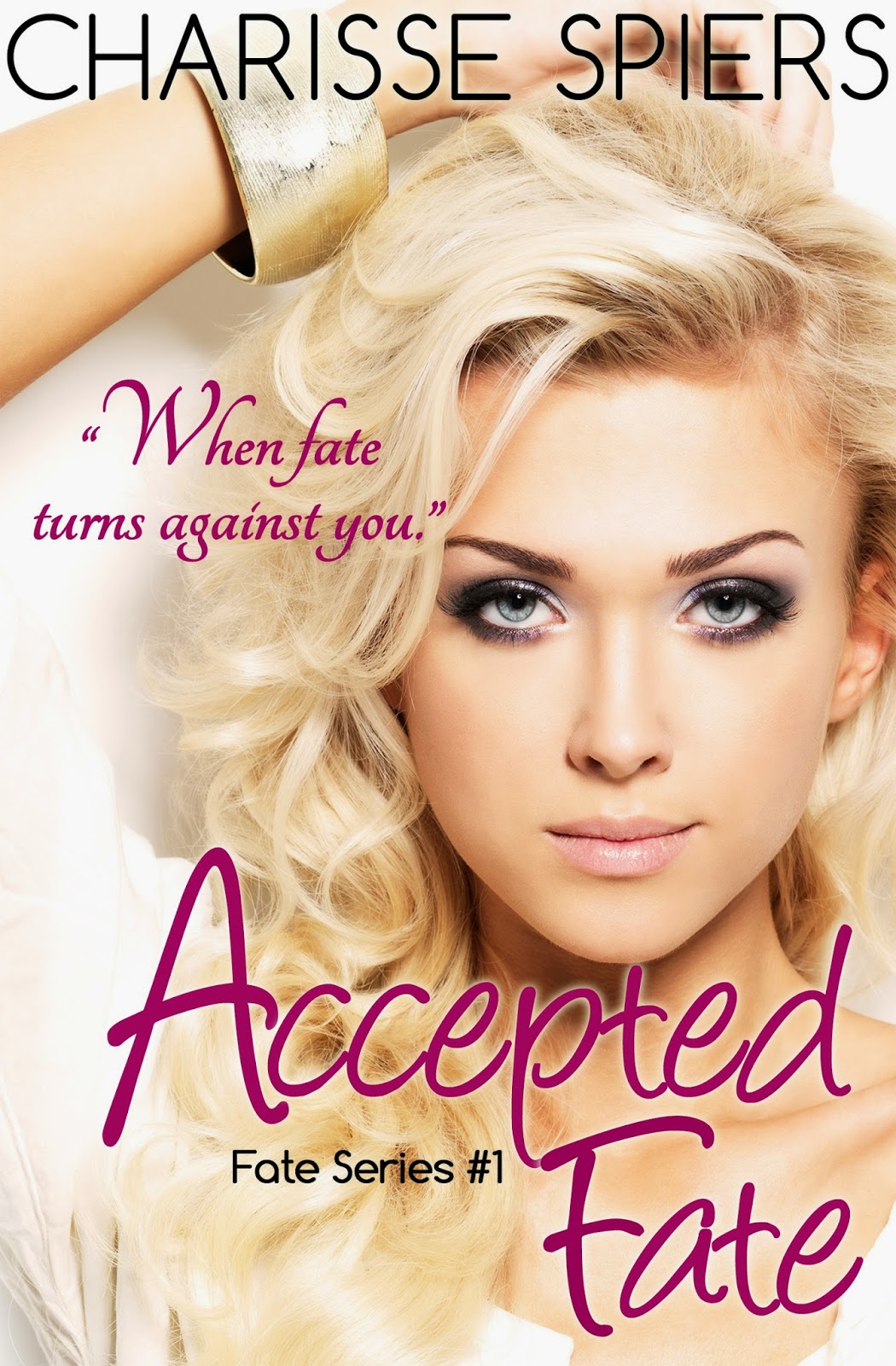 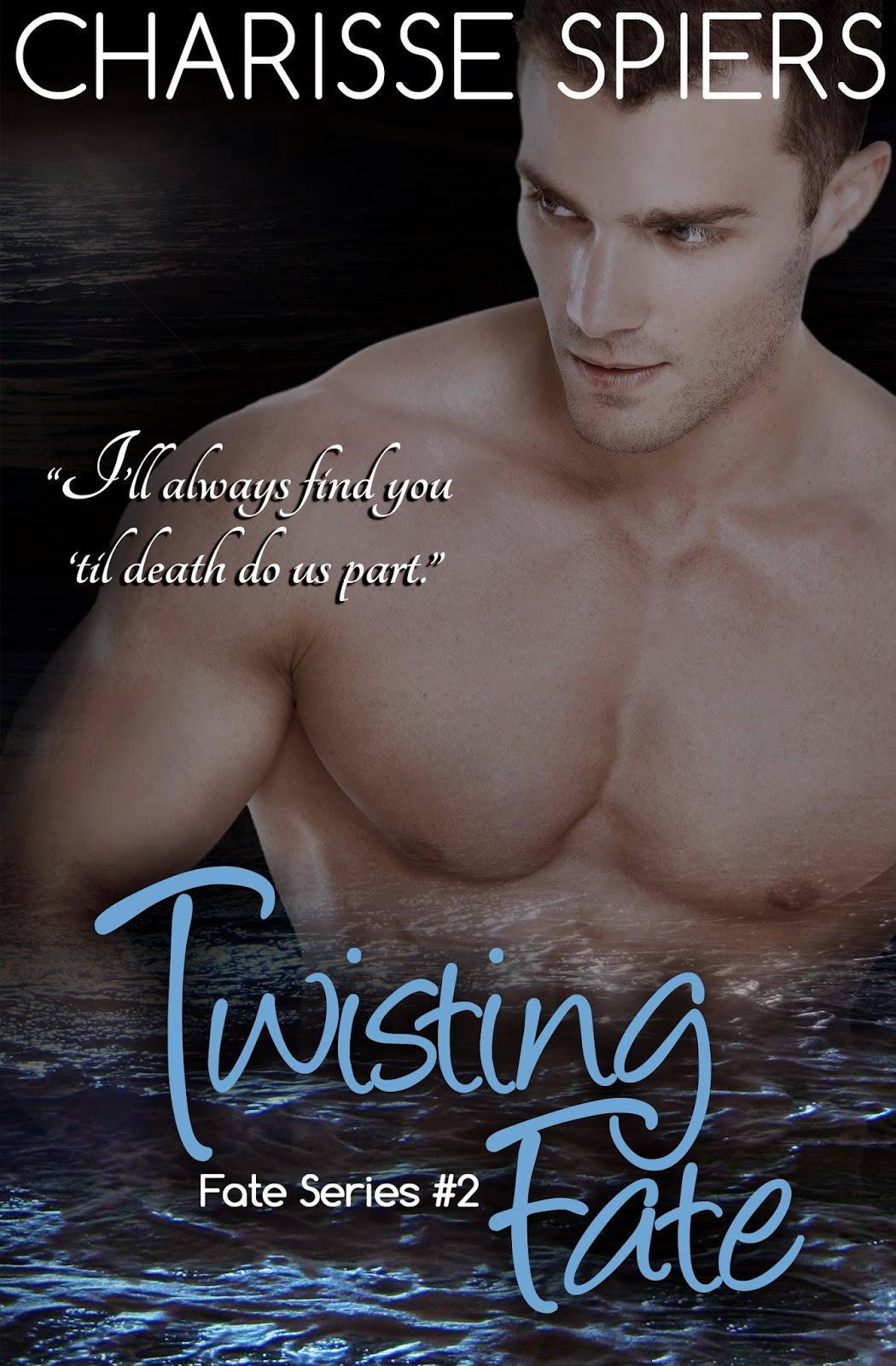 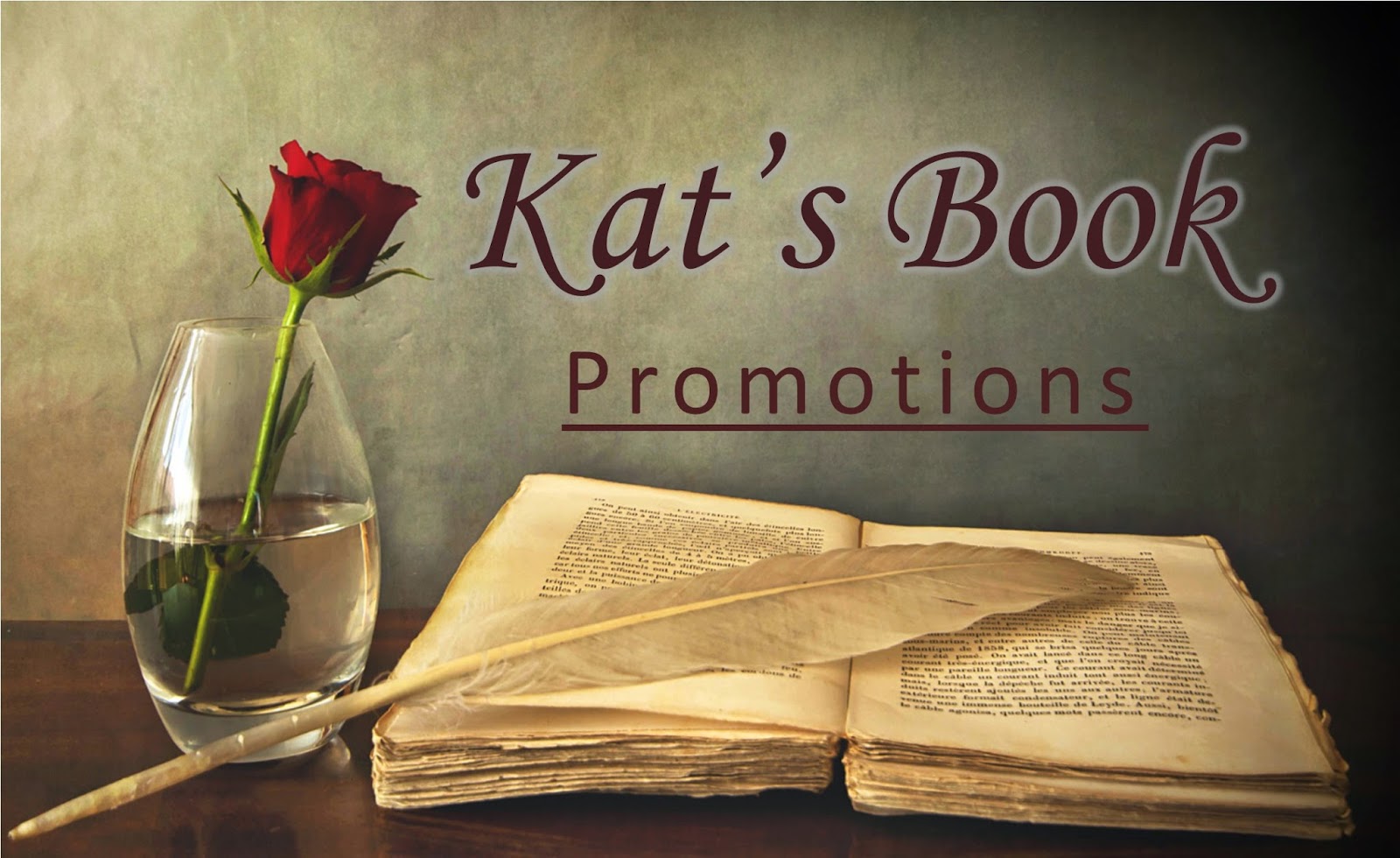 Posted by Katsindiebookblog at 09:00 No comments:

When investigative reporter Sally Evans receives her latest assignment to uncover the naked truth, she gets more than she bargained for. Eight weeks on tour with the Naked Nights male stripper troupe to expose all their dirty secrets, is this serious reporter's worst nightmare. She'd rather a man keep his clothes on. For Sally, sex is only a consideration if it happens in the dark, not that she can remember the last time she had a reason to turn the lights off. With over-eager, over-sexed female fans in abundance and baby oil by the gallon, the guys are looking forward to some fun.... Sally's inhibitions are not.

Without You Here by Carter Ashby Cover Reveal

After fighting with her boyfriend, Ettie’s only goal is to drown her sorrows in some Jack Daniels. But when she walks into a country tavern, her attention is immediately redirected to the sexy, older man at the bar. He looks lonely, and sad, and absolutely mouth-watering. Ettie can’t wait to put a smile on his face.

For the first time in two years, Wyatt finds himself jolted out of his grief—and by a spunky, vivacious young woman who somehow sees right into his soul. What follows is a passionate weekend full of more life, laughter, and pure joy than he experienced in twenty years of marriage.

After they part ways, Wyatt realizes that his feelings for Ettie run deeper than lust. He knows she has a boyfriend, but when he finds out that the boyfriend is his own son, Blake, Wyatt is shattered. He despairs of ever overcoming the guilt he’s slowly drowning in. But Ettie’s resilience and optimism might just save him after all.

This Is Now is the sexy, heartwarming story of overcoming grief, embracing love, and learning to live in the moment.

Carter Ashby was born and raised in Missouri. She is wife to a supportive, hard-working geek; homeschooling mother to three, future social miscreants; and caregiver to a high-strung, epileptic chihuahua and a severely accident-prone hound dog. Carter writes country romances and reads anything that sounds interesting.

Excerpt:
He didn't look up at me when he spoke. He was sopping up hollandaise sauce with a biscuit. "We should do this again, Ettie. Next weekend. How about it?"
My heart was suddenly thundering in my ears. I watched him as he pointedly focused on cleaning his plate. "Are you asking me to be your girlfriend?" I asked.
He finally looked up. Those blue eyes were hypnotic. And heartbreaking. "I'm asking you to have another fun weekend with me. That's what I'm asking."
My eyes fluttered as they started to sting. "Do you need to get to know me better before asking me to be your girlfriend?"
His jaw muscles tensed. "Ettie, I..."
"Look, Wyatt. I have had just the absolute best time of my life with you this weekend. I have all the information I need to know I want to be in a relationship with you."
He snorted and leaned back in his chair. "You don't know shit about me, Ettie. This was fun. But it was superficial and you know it."
My chest constricted. I had to take a moment to swallow back the pain. "It wasn't superficial. I'm sorry it didn't mean as much to you as it did to me..."
"It meant plenty and that's why I want to see you again. So let's do it, Ettie. Next weekend. We'll meet at the bar Friday and maybe we could road trip down to Gulf Shores or something. Or we could go zip-lining up at Cave City. All kinds of fun shit we could do together. That's what I want."
"I want to go home with you."
He looked away and shook his head in frustration.

Posted by Katsindiebookblog at 06:56 No comments:

It's time to reveal the cover for the final book Eva Pohler’s six-book young adult series, The Gatekeeper's Saga! For those of you who haven't heard of this series, it's about a teen whose life becomes entangled with the gods of Mount Olympus when one of them falls in love with her. You can try out the first book, The Gatekeeper's Sons, free! Find your favorite retailer here.
The cover of The Gatekeeper's Promise (#6) has been revealed piece by piece over the past few weeks. Here are the highlights:

And now, here it is, the full cover:

Many thanks to Melinda VanLone of Book Cover Corner for her amazing talent.
Thanks to those of you who entered the rafflecopter giveaway and the Facebook Event. All winners will be announced by midnight on July 30th on the event page here.
The Gatekeeper's Promise is already available for preorder here and will be released on October 1st at all retailers. If you'd like to receive a discount code for the preorder, please subscribe to The Pohler Express here.


a Rafflecopter giveaway
Posted by Katsindiebookblog at 05:48 No comments: