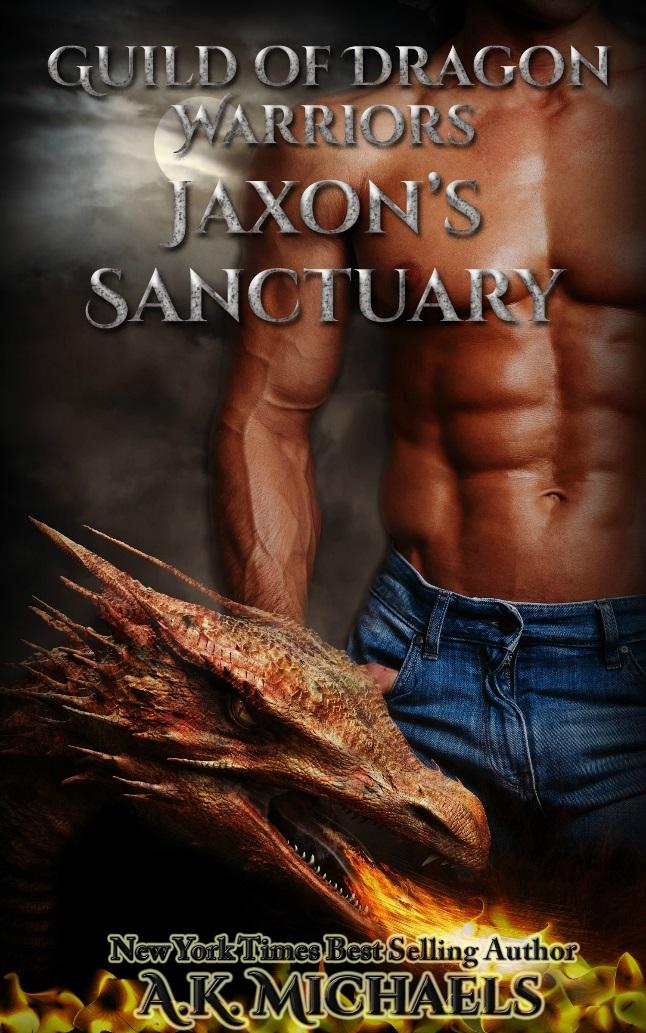 Master of the Guild of Dragon Warriors, Jaxon is heading back to their sanctuary, exhausted and injured, after a battle that the human realm has never before encountered. Supernatural beings fighting against the Demon King for survival of not only them, but all of humanity. It was horrendous, tortuous, and downright brutal. He and his fellow Dragons were lucky to escape with their lives and all he wants now is to reach home and recover, knowing it will take days for him to reach full fitness again.
When an urgent call for help reaches them, he has no option but to head out again and give the aid that he is sworn to deliver. What he finds is a unique being that is under threat and he vows to ensure her safety. No matter the cost.
His Dragon Warriors rally round and they must fight to protect the female in dire need of their defense. But Jaxon is not quite prepared for the consequences of his mercy mission and must make a decision that he never thought possible.
Come and follow Jaxon and his Guild of Dragon Warriors in Book 1 of New York Times Bestselling Author, A K Michaels’ brand new series.

*** Gifted in exchange for an honest review ***

This is the first in a series of 'Dragon Shifter' books and a spin off series which is set at the end of the The Black Rose Chronicles, Battle and Betrayal: Book 3 The Dragons are pivotal in the fight against the Demons ( No spoilers, but I recommend this series if you have not read it yet, as you will enjoy this series more if you have read it, but saying that I guess this book can be read without it as the author does give enough background into this book for you not to be confused, but it would kinda give the ending of that series away!) And I have not read a series that I haven't enjoyed of Ms A.K. Michaels She writes fast sexy paranormal romance and I love it! The story as I said begins when Jaxon is heading back to his homeland to recover from his injuries, and when he is only just recovered he has to go out on another mission, to save a female and a baby, but his one will bring more than he expected, and he has a hard time with it too, putting his foot in his mouth on one or two occasions! We meet the rest of Jaxon's Dragon Warriors as they fight to protect Sidra, and I look forward to reading more about these interesting Warrior Dragons... In a world that is ravaged and broken it was great to see that the love of 'Books' and 'Shoes' are not lost... and some of the things the characters said had me laughing along, thinking omg what would I do without my E-reader or a non stop supply of books or shoes for that matter! (HORROR!) but I will let you find out yourself those moments... I read this book in one sitting ( I had just moved abroad and living with a friend! so other than washing up I was free to get lost in this magical world) I do wonder what other mysterious and magical characters are lurking in Ms Michaels mind - and look forward to finding out hopefully in the not to distant future! Make time to sit and enjoy this book - its action packed! I am waiting impatiently for the next book to hit the shelves! 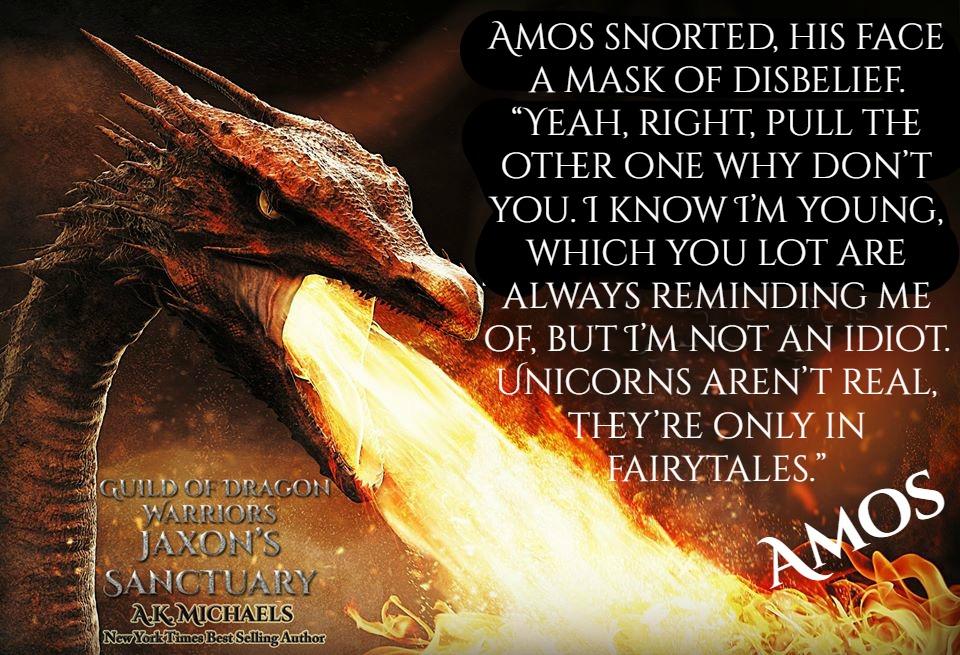 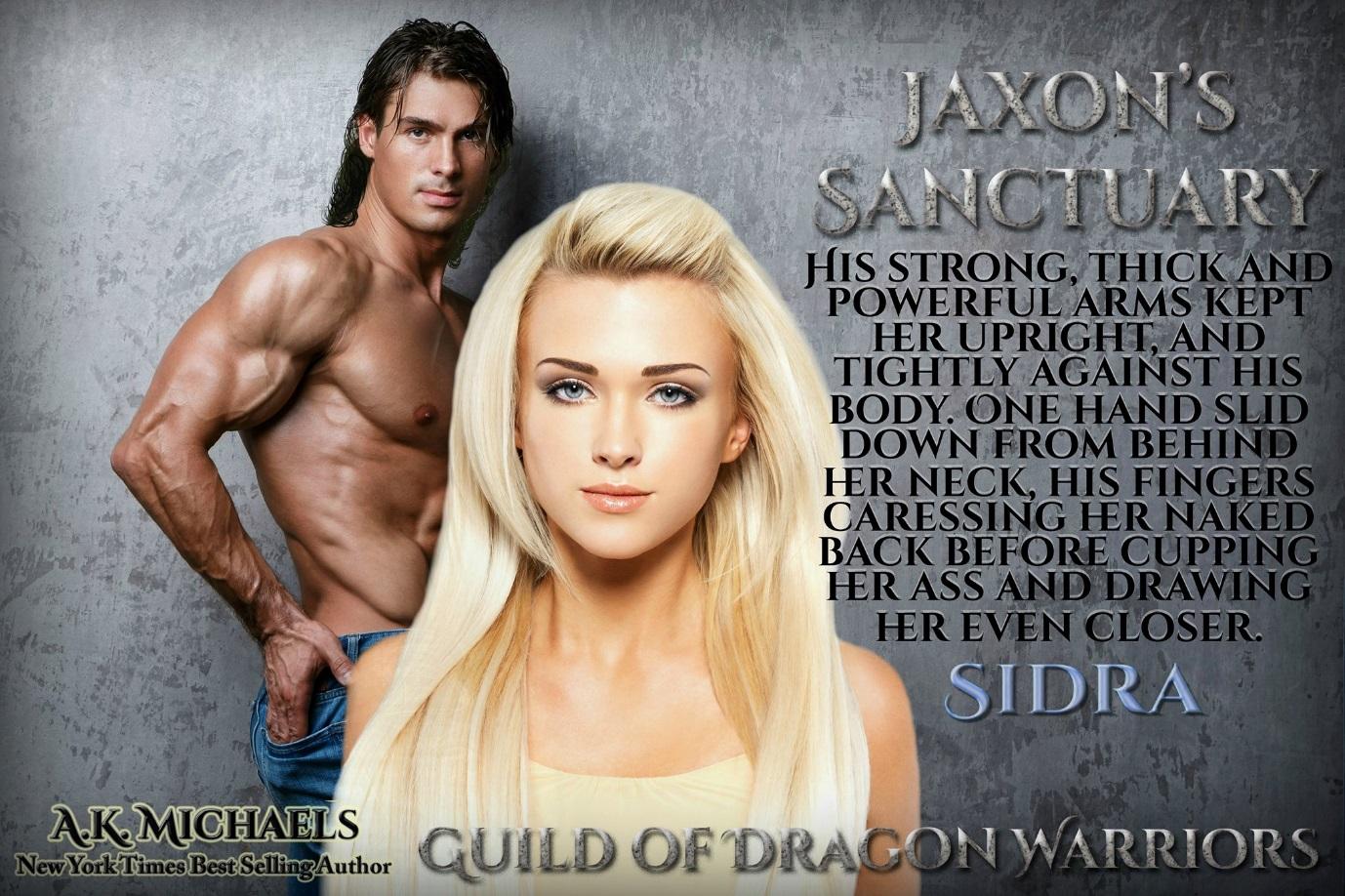 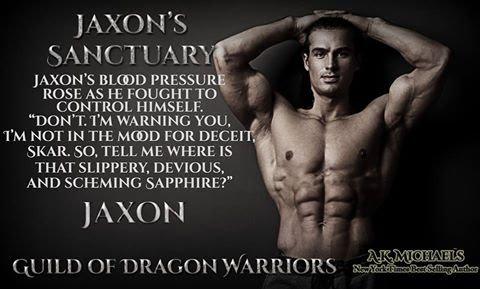 New York Times Bestselling Author, A K Michaels, Ava, was born in Scotland quite a number of years ago. She was married at a young age, and is mother to three much loved children. After the birth of her last child she went back to higher education to study, before gaining employment within the banking industry. She worked in that role for a number of years before leaving; both the job and the country.
She lived abroad for a few years before returning to Scotland and finally taking up her dream - writing.
She is the author of the Highland Wolf Clan series of books and several other series, The Witch, The Wolf and the Vampire, Supernatural Enforcement Bureau, Defender's Blood, Sabrina's Vampire, The Black Rose Chronicles, together with Lori's Wolf Pack. Her books fall into the Paranormal/Urban Fantasy genre, with The Black Rose Chronicles being Dystopian with Paranormal beings in abundance. She loves writing those particular kinds of stories where she can let her imagination run wild.
She now spends her time reading - everything from Sci Fi to Crime, Erotica to Fantasy, Thrillers to Paranormal Romance. She loves spending time with her family and, of course, writing. She also loves chocolate, her German Shepherd, Luna, and Rose Wine!
She has twitter and a Facebook page where she loves chatting to folks.

Posted by Katsindiebookblog at 18:58 No comments: